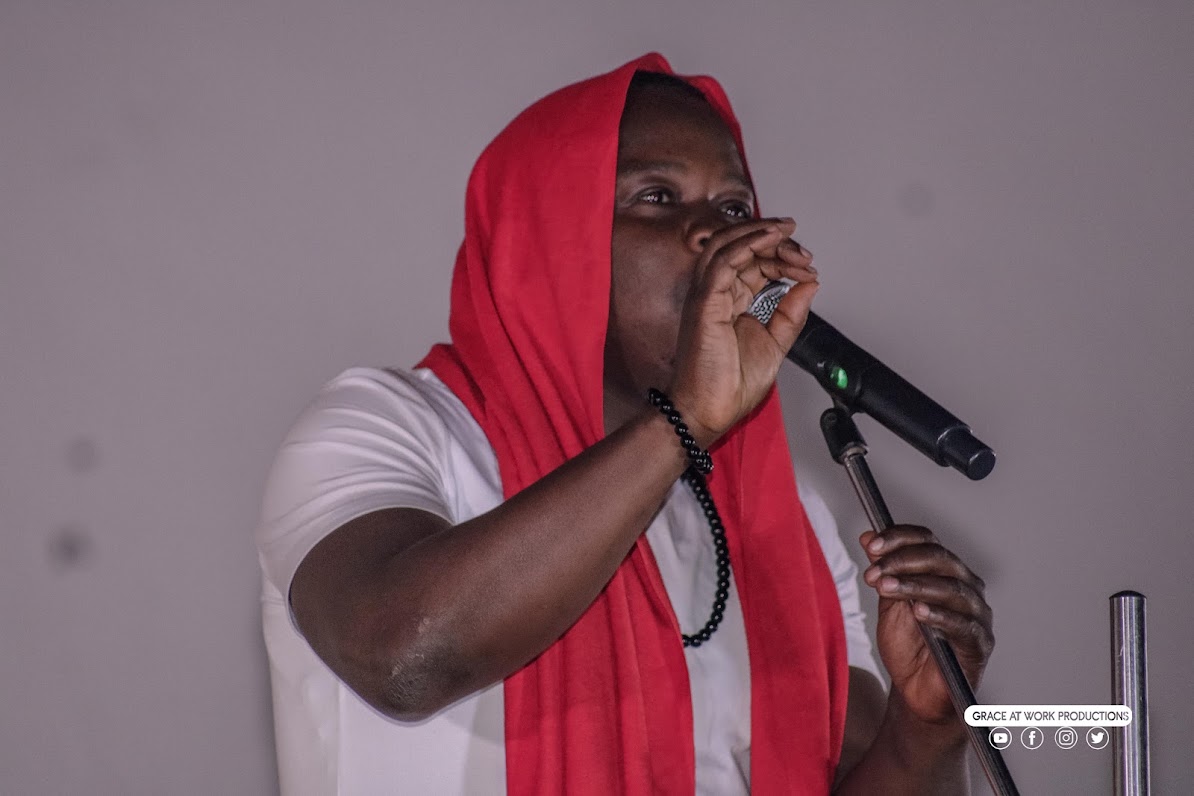 Thank you for a great year
In January we began with a live performance of "Empty I" dedicated to Rinyu official at her meet and greet tour at Ashanti. 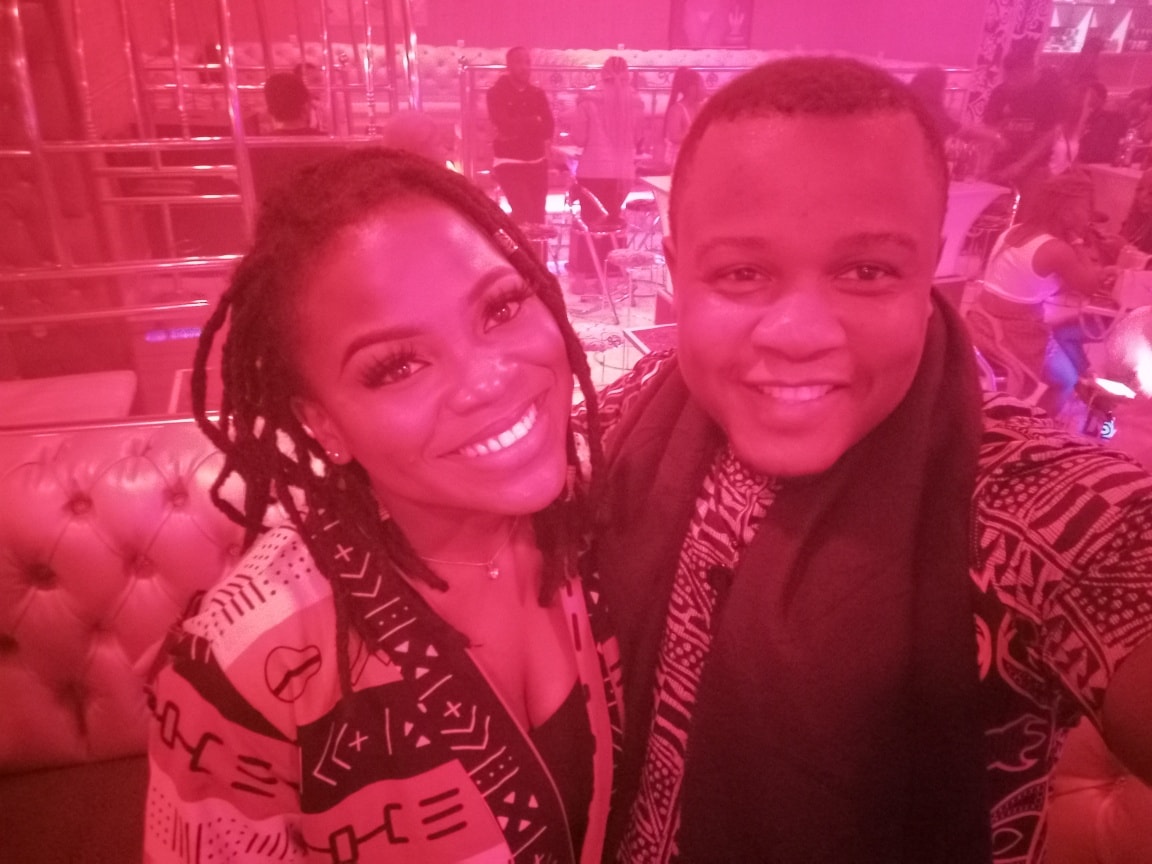 Then followed by the recording of the DarkLight Poetry Album, and the Fayaside, track number 3 video shoot with Geraldrigo Guevera and Lanjo Neindefoh Lanjo
February, we had to talk love at the poetry niche for valentines with Beauti-filled, Empty I & II, Apology and Fayaside.
We then took off the roof at the #NBACA22 Nomination nite with a simi-live performance of #Fayaside, the hit poetry track in the DarkLight poetry Album. 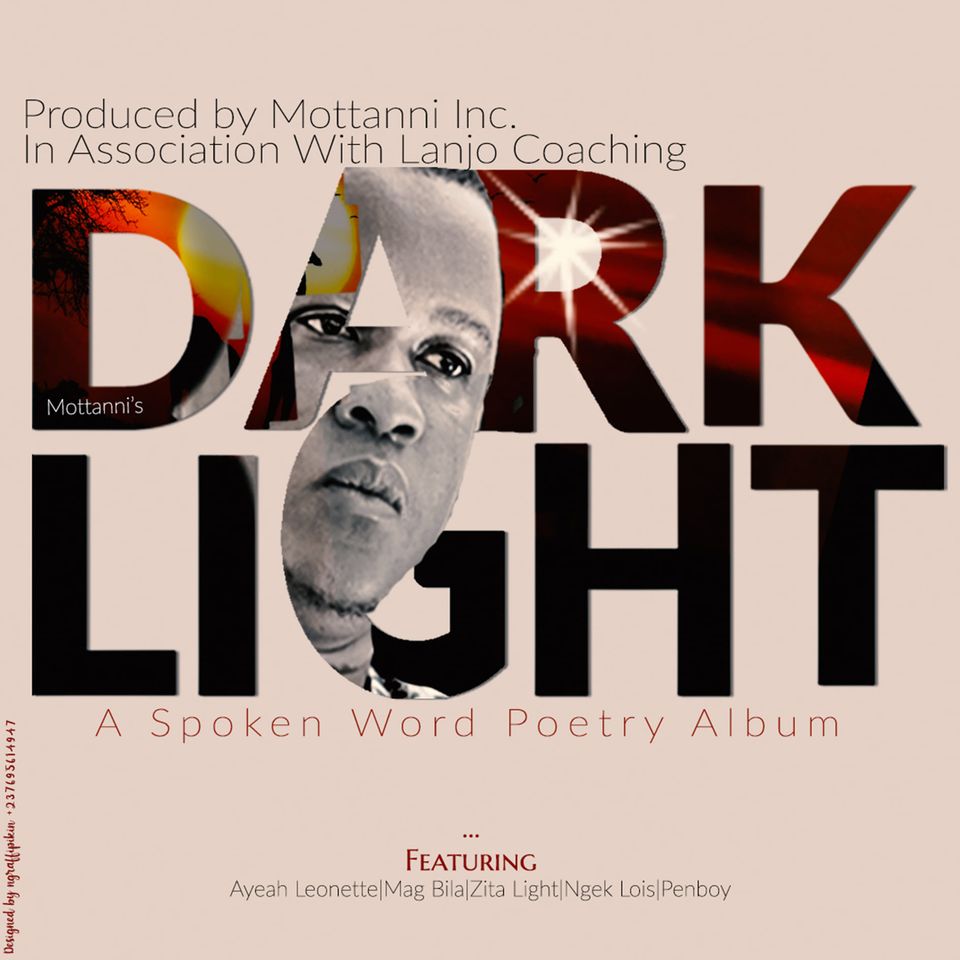 In march we talk about her, So we did a simi-live performance of "Beauti-filled" track 2 in the album and a live performance of the acoustic version of fayside at Black Swagger Poetry Slam with Fokumlah Magloire Babila
Same march, another live online performance of Kwassa Kwassa at the World Poetry Day Online event by the Cameroon Association of Spoken Word Artists.
I also did another simi-live performance of My Vows, Apology, and Yaa Bad, tracks in the album and the poertry niche in #Bamenda
Then boom, the DarkLight Poetry album official release on eNow Digital and Bandcamp. We also had the release of the Fayaside video(spoken word Short film) on YouTube https://www.youtube.com/watch?v=myWz8ZflrxA&t=207s
This was closely followed by a radio tour in #Cameroon and #USA

April saw the official launching of the Darklight Poetry Album and semi-live performances of the entire album at the poetry Niche.
We also had a semi-live performance at the #SACFEST closing ceremony in Bamenda. https://www.youtube.com/watch?v=eKI0wA4gF9E&t=3s
Fayaside then went further to feature on enowdigital's top ten playlist for May.

We dived in woman empowerment and started working on Bruises, the spoken word Ep on Gender based Violence.

In July in commemoration of the #Mandela day, we had another live performance at the Mandela Poetry Show.

Then more live performances at the GOBHEXSANs AGM

September saw us performing life Bruises I, Abakwa Breeze and Ready(tracks in the album) at Apex1 radio in the USA at Apex Anthology with Ernest Kanjo 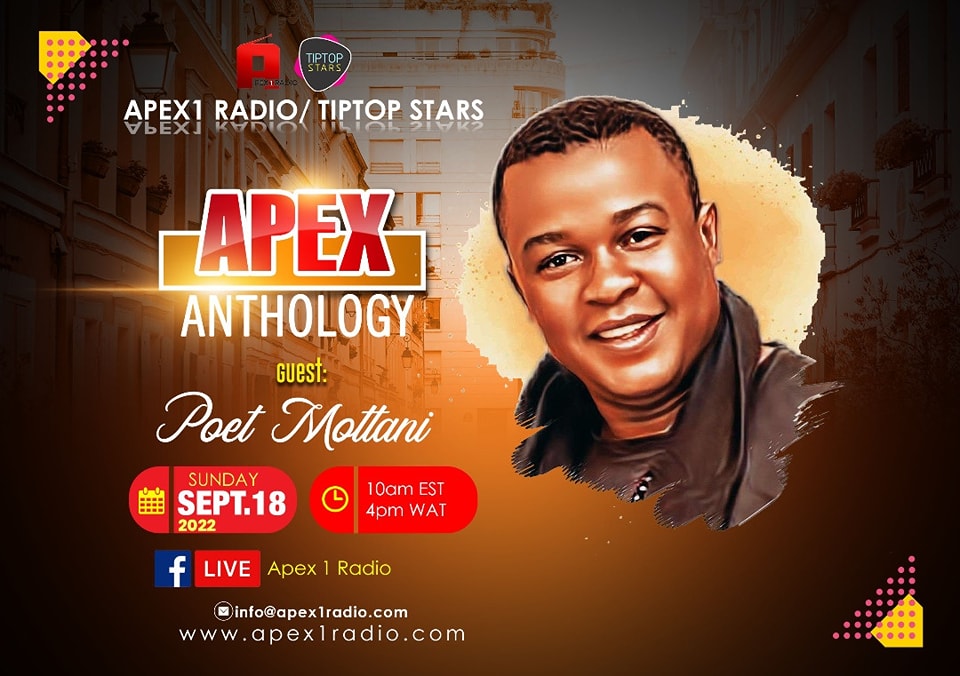 November, we were at the African Writers conference with Nnane Ntube where we did a semi-live performance of Empty I & II.
This was closely followed by The Word Splash National Poetry Festival in Buea where we Live performed, My Vows organised by STAGE LIFE
We also did a live online performance of my vows at the spears poetry festival organized Spears Books. 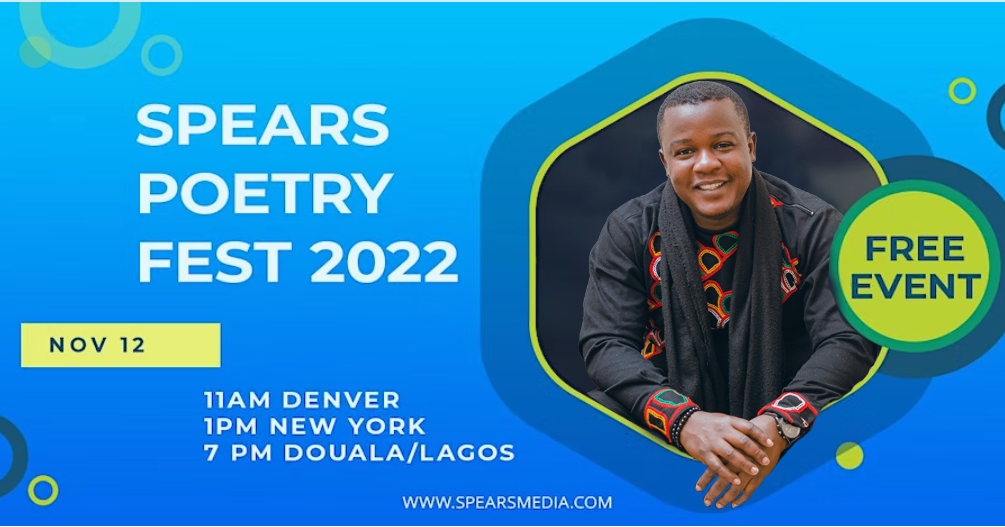 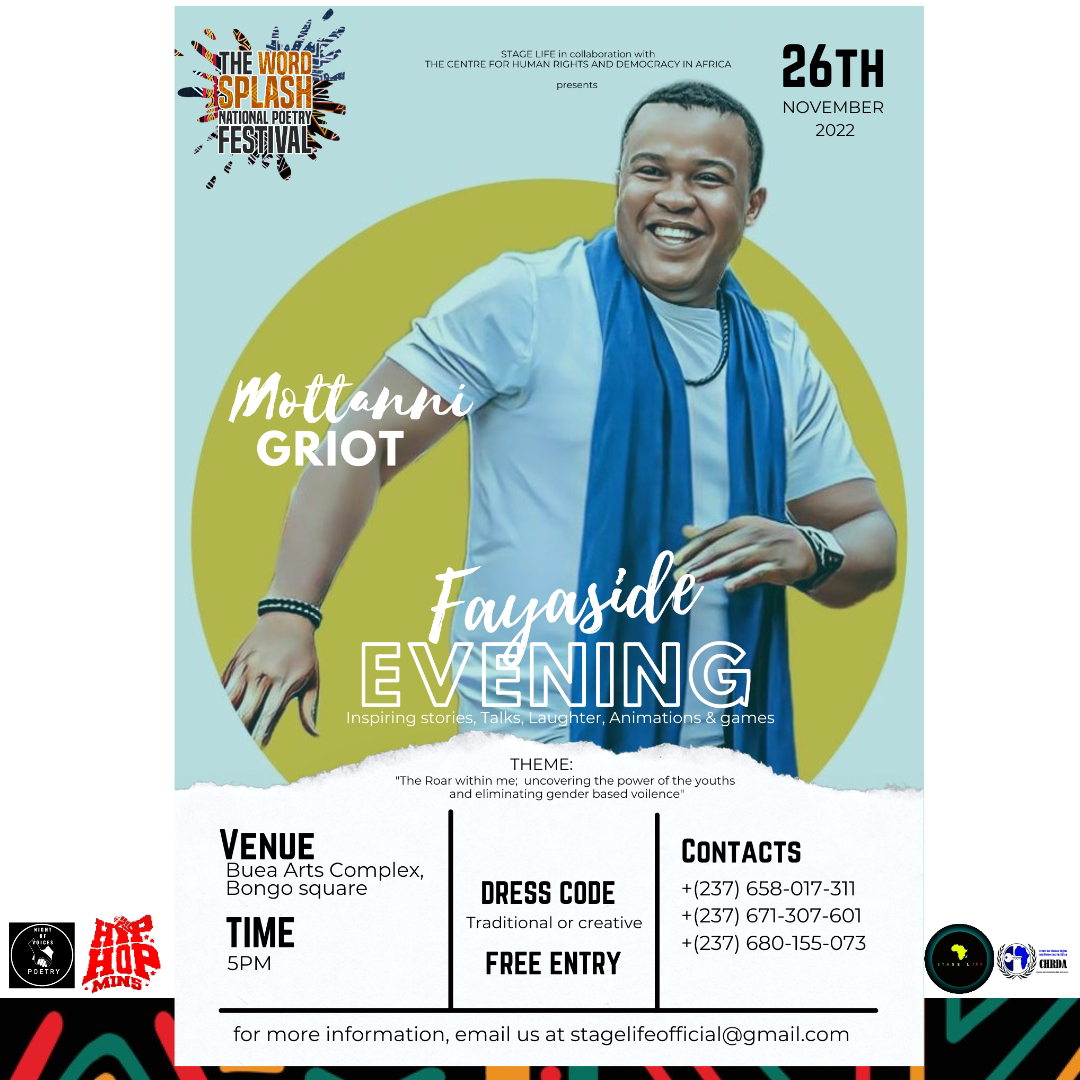 December saws us perform Fayaside at the Ignite 2022 and our final performance for the year was the poetry niche taking place at Le Biberon when we did a live performance of some of the tracks in the DarkLight album alongside Mag Bila And Constance Njumanuh.

Enjoy Poetry by clicking the link below
https://linktr.ee/mottanni