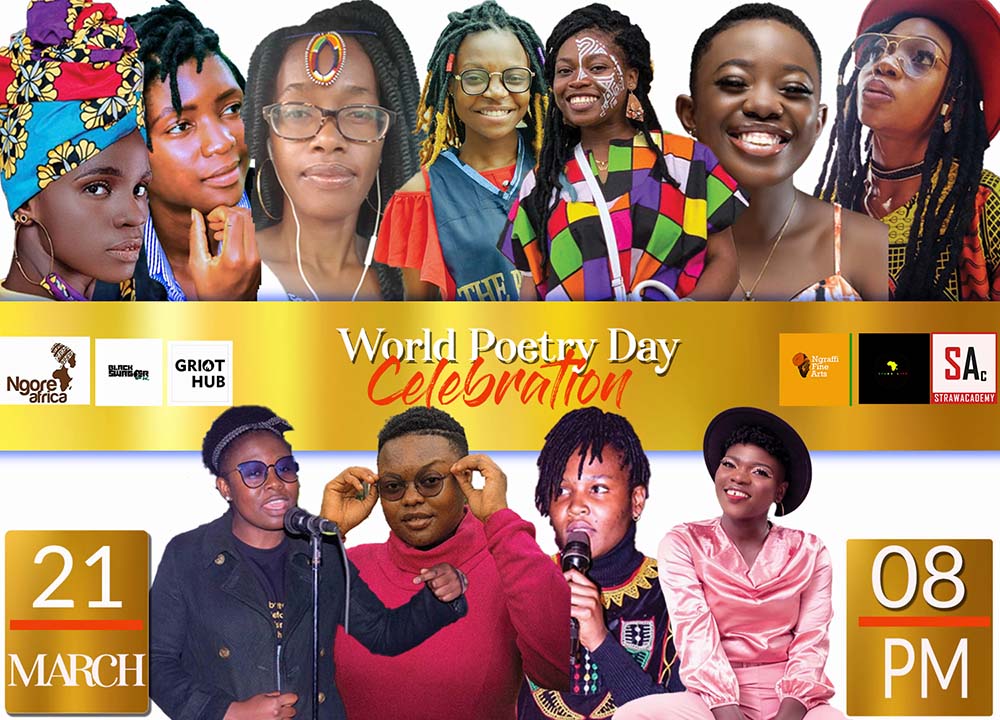 Poetry In Crisis and War

This article gives an introspective personal view and analysis of the spoken word Artist and the pieces released this year.

What is Spoken Word Poetry

It is a broad form form of poetry intended for performance. It is an oral poetic performance art that is based mainly on the poem as well as the performers aesthetic qualities.

Long before now, our parents were used to telling stories and using poetic devices, aesthetic devices such as intonation and voice inflection was how they kept the attention of the crowds & children wanting more. They used to be a tittle for the best story teller, poet and more in every community and that’s how some culture and tradition got transmitted. Some people got motivated, inspired and entertained by this form of art.

From 2016, with the advent of the Anlophone Crisis sprouting, poets and spoken word Artists emerged from all over the nooks and crannys of Southern Cameroon. Most of them using this form of poetry to vent out their pain and frustration. Being cognizance of the notion that most of their immediate population does little or no reading they decided to take the poems to the stage, to the streets, social media and print media.

Most of them had one purpose; to tell their stories in their own language, with their own words and voice.

Among these is Mac Alunge who has done and his doing several performances all around the nation and has realeased a couple of Albums and trending spoken word pieces like Soldier,, 19(Disaster Relief), One Africa, Mother, Hopeful and The Message featuring Penboy. You can get more from his site https://www.macalunge.com/ 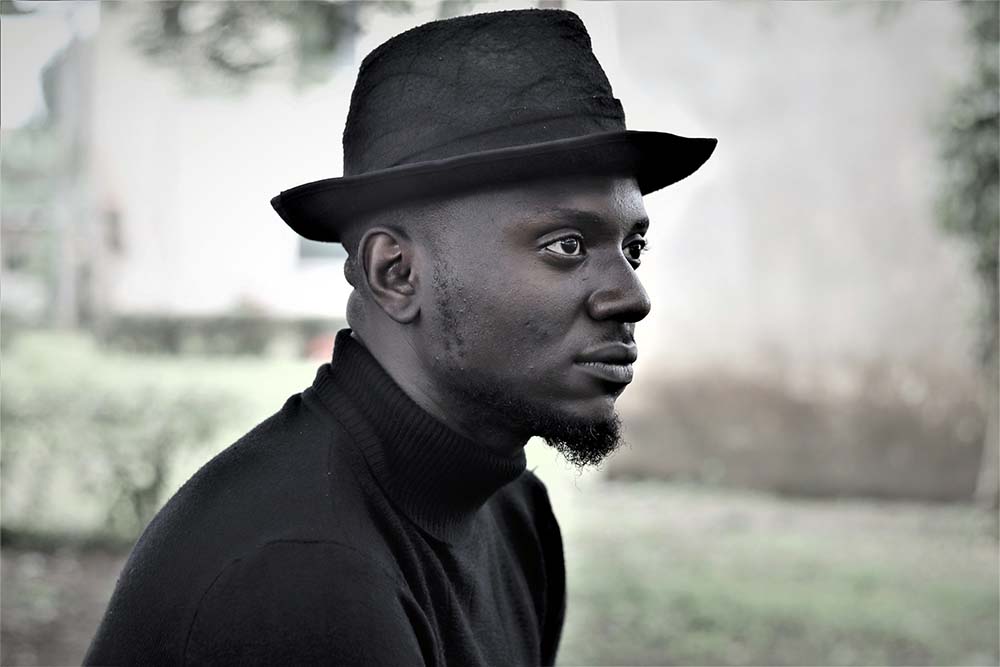 Nyangha Sandy is one of those rare gem of poets with a couple of books to her credit one being Church girl in love. She mostly used fiction to tell the truth with a goal to inspire and support young writers and poet. She has trending pieces like War Chronicles, Wanting is not getting, It will end in tears, the unsung pain and more… Get more of her on YouTube Channel 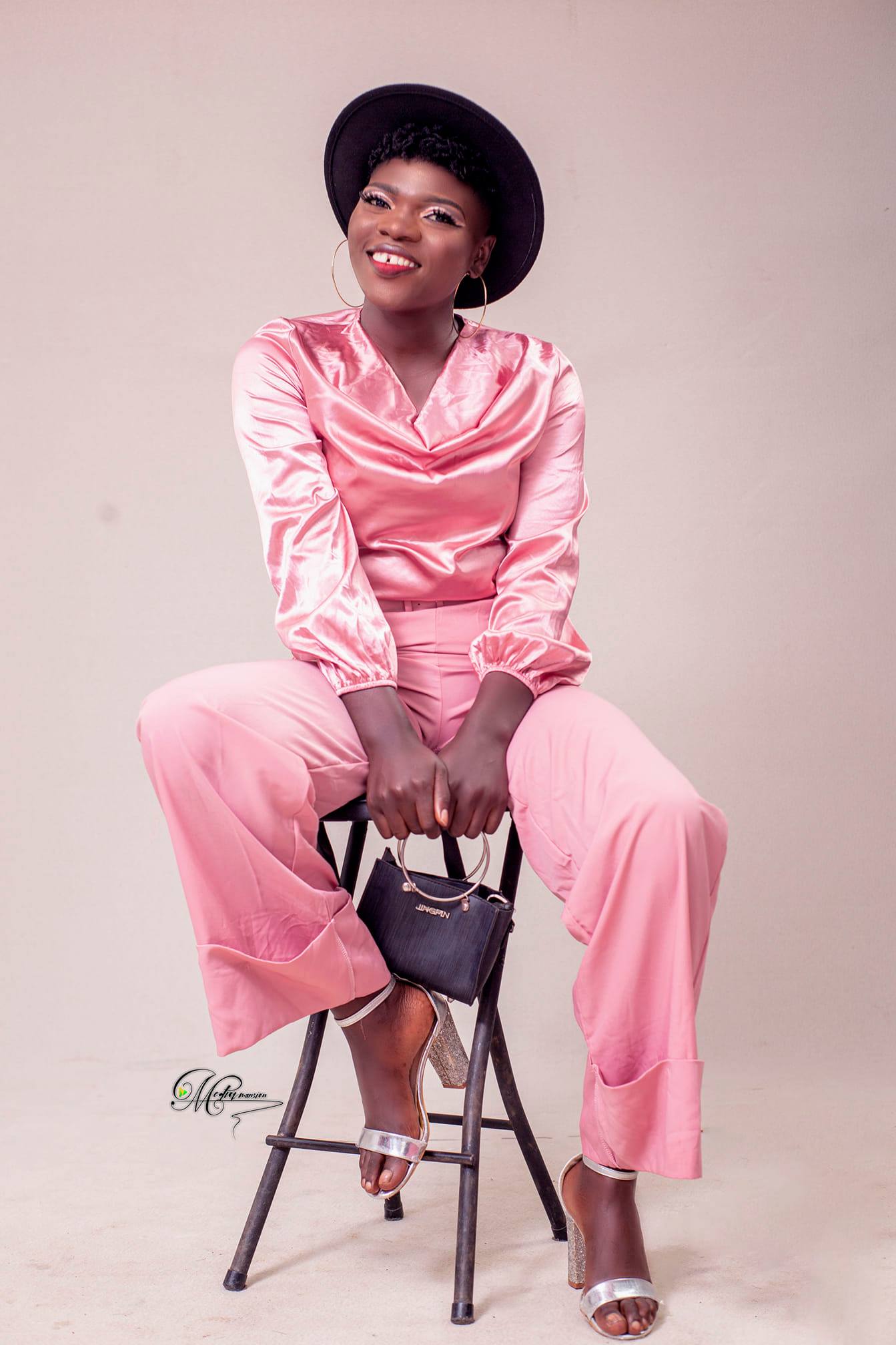 Next We have PenBoy. He is a writer, poet, and artivist. He is a cofounder of Stage Life, a poetry troupe in Cameroon. He is also an award winning poet and has released pieces like, Silencing the guns,Chronicles, I am God, God is a bad script writer ft Mottanni, Letter to the prime minister, The message with Mac Alunge and more. Have a taste on YouTube 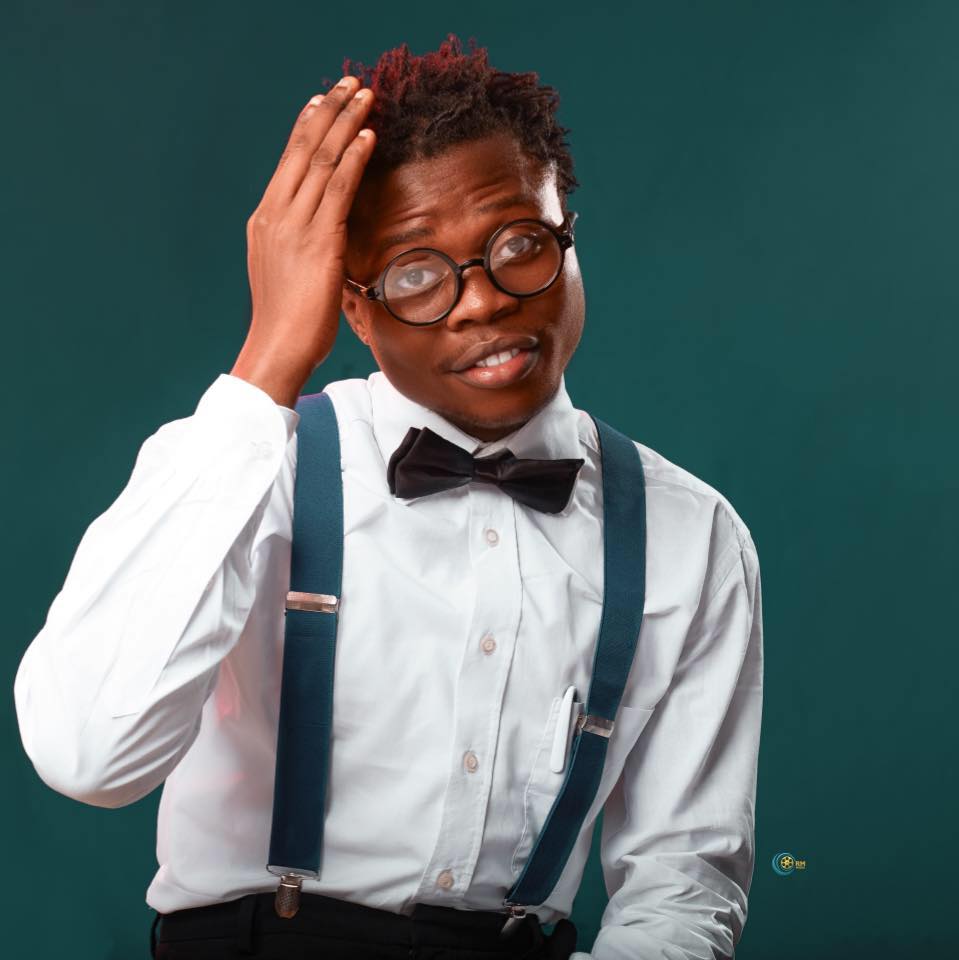 Tibi Chelsea Mah another evident of formidability is another spoken word artists who has been very vocal in  the area of empowering and inspiring her community with this form of art and more. She has released pieces like; five years from now, Papa God a don tire, Ya papa no be fool, Never give up, Into the Abys and more. More of her on YouTube Channel 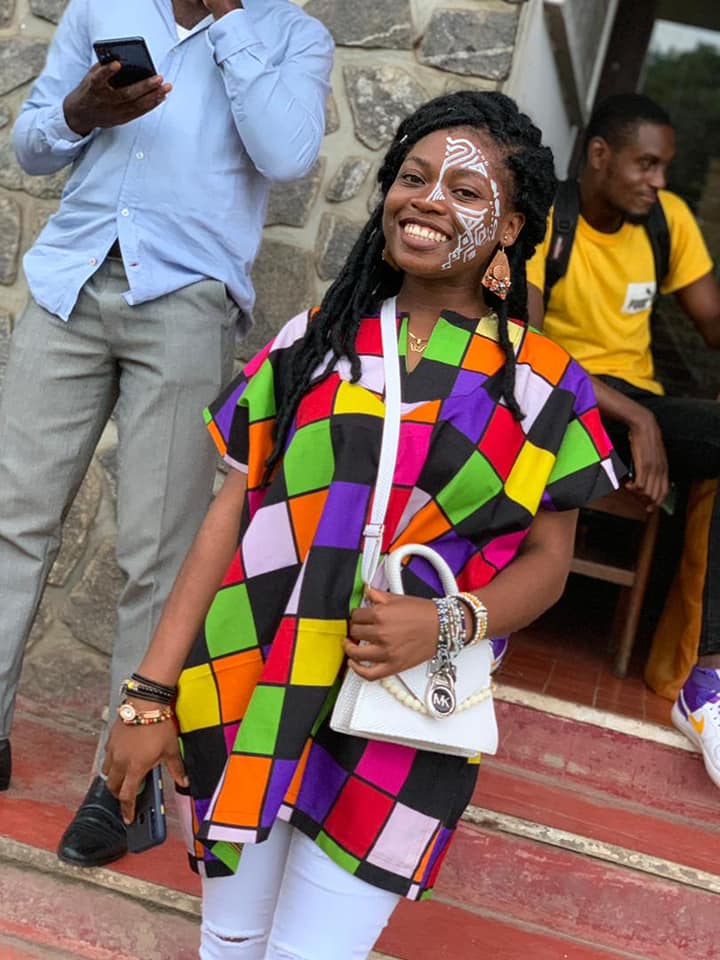 Njoke Tangwing Raisa Ngwenyi is another formidable woman in this field of poetry who is taken to the art to the streets to meet the people. She uses poetry to advocate for climate change and piece. She has pieces like Drum sound better than gunshots, the revolution, woman, Her Original and more… Listen to Njoke on YouTube 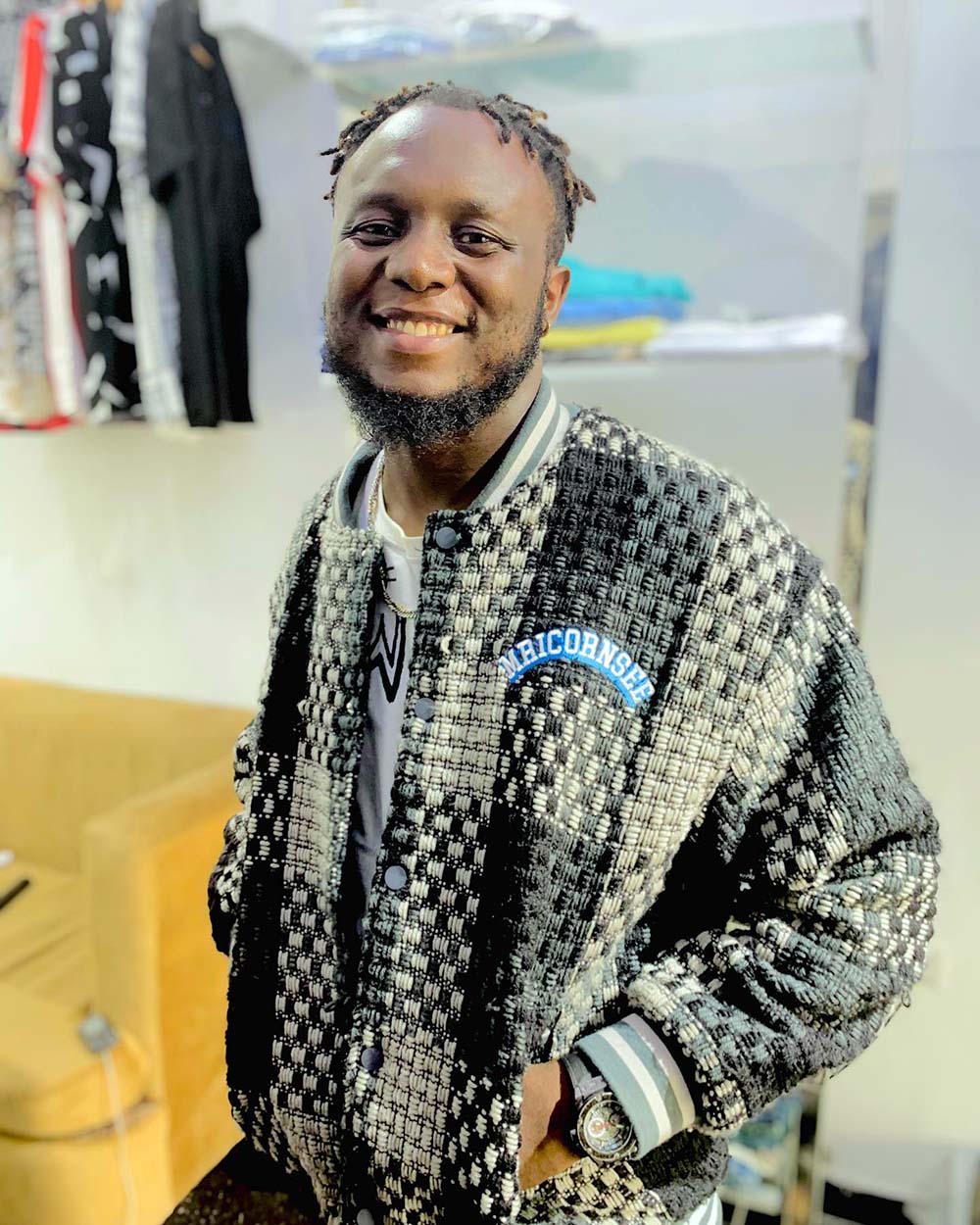 Another guy to watch out for in this field of spoken word Poetry in Cameroon is Phido; rapper and poet and has also released a spoken word EP this year entitled “Broken Epistles” featuring pieces like One more day, Rape of trust, Dawn of pain, Dad’s Fault.

Mottanni, with a goal to use poetry for delopment, to inspire, empower, to motivate, and as a vent for his pain is one force to watch out for in this art of Spoken word poetry in Cameroon. He has been using his voice and style to cry out for the end of the Anglophone Crisis. He also uses his art to empower and motivate youths and adults in his community. He has piece like Along my way, Wuside Peace, How Long, Abakwa Breeze, Save me with an upcoming album DarkLight. You can check out his work at www.mottanni..com

Many more poets and spoken Word artist have not been mentioned in this article but will be subsequently.

The world of Spoken Word Poetry is gradually picking steam in Cameroon and its future is actually bright in Cameroon despite the crisis and the corona virus pandemic. 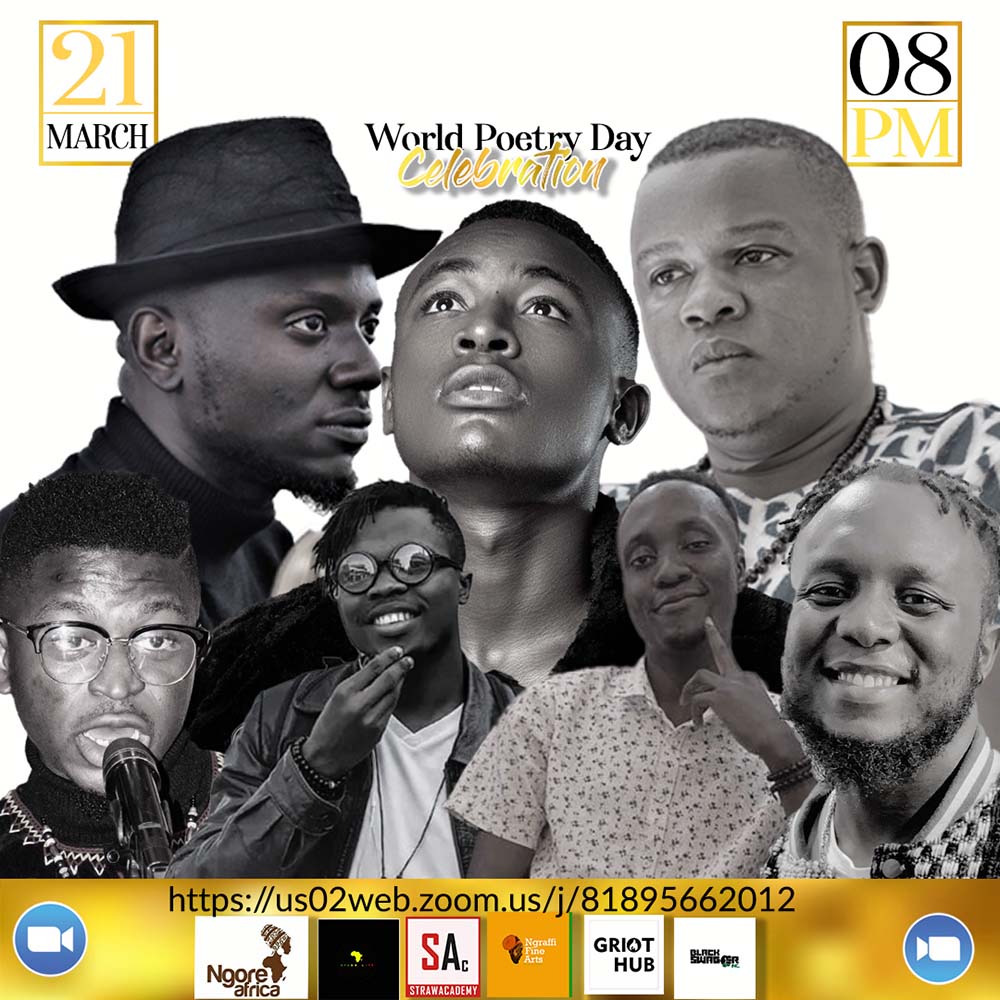