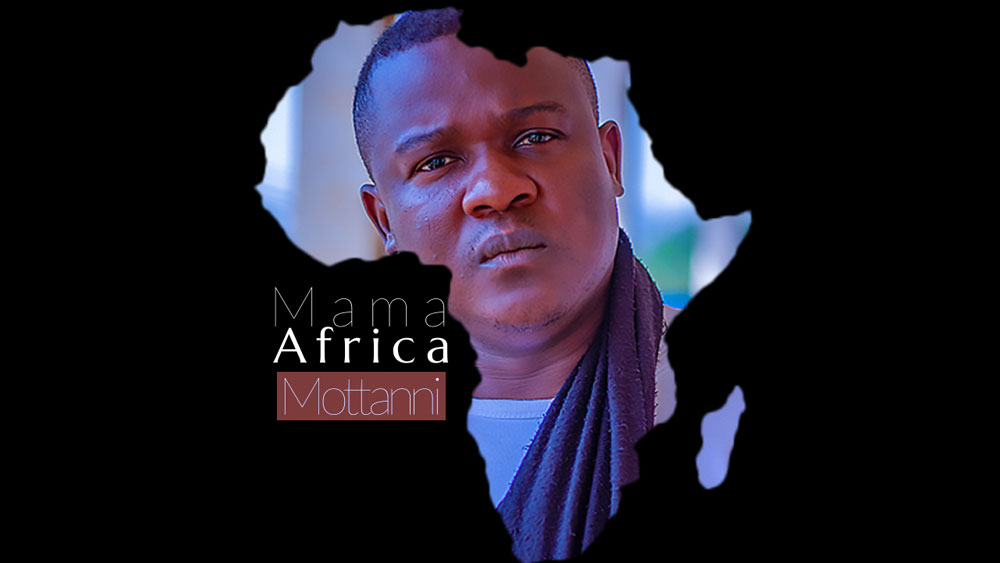 Yes, you people were once kings and queens

Imagining the radiance and love, you people shared, they just could not comprehend so they kept murmuring like bees

Said you could be better and you believed and when you refused, you were whisked away to a foreign land in the name of trade

There you gave you all and triumphed over all with your unique nature, skill, aptitude like nothing they had ever seen

With threat of your domination and slavery fast losing it shine and sheen, the came back to you, break you in your absence like a piece of rag in the name of clonization, the garnished with colonization

On your soil, they treated you as if on the day of creation, you were merely hewers of wood and drawers of water and told you in a few stern words that you children were children of a lesser god

What Gabriel Robert Mugabe did in Zimbabwe

What Idi Amin Dada did in Uganda

What Paul Bartholomew Bi Vondo Biya did in the Southern Cameroons

Not forgetting Jean Beddel Bokassa, you watched as the idiot slaughtered little kids in the streets just because they refused to buy uniforms from his wife

Mama, Africa Tell me how these wars will help us

Mozambique cries they would have been richer

Rwanda mourned they would have been bigger

Rise mama, revive the Democratic Republic of the Congo

Rise and lift up Southern Cameroons

Give us another Nelson Rolihlahla Madiba Mandela

Let us have another Noel Isidore Thomas Sankara

Raise another Jerry John Rawlings of the Ghana

Its not time to rise, rise

Its not time to shine, Shine

Its not time for justice to take its course, let justice reign

Its not time for peace to reign, let peace triumph

Watch Video Presentation of this Poem