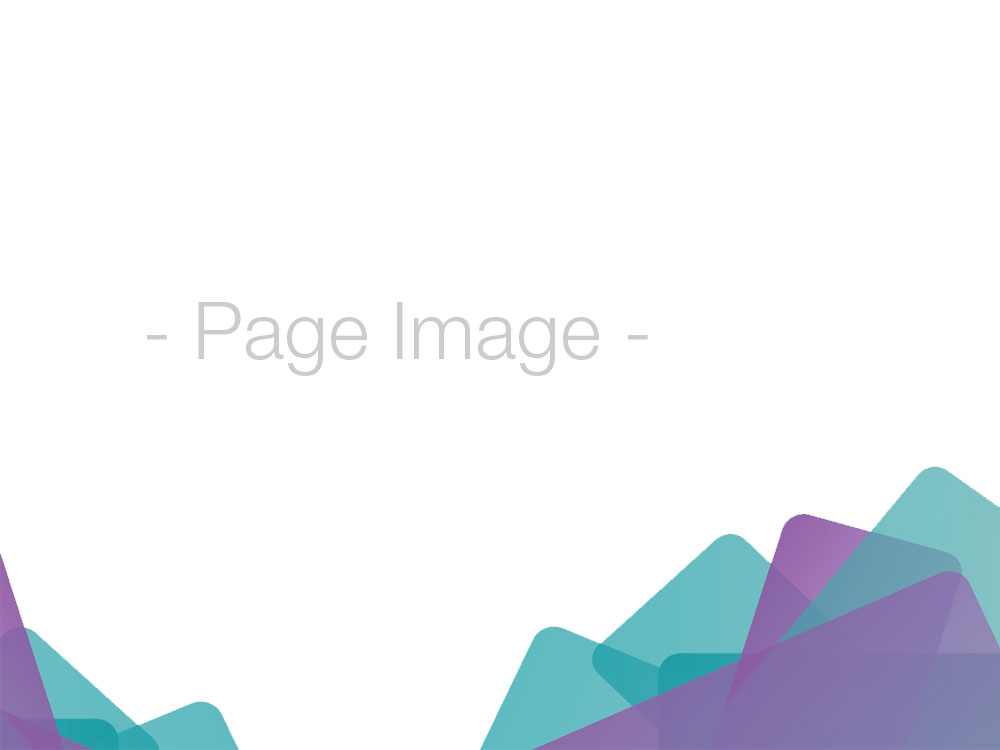 On the twelve of April 1964, Nelson Rolihlahla Madiba Mandela was sentenced to life in prison for standing for justice and equality of the human race

December 4th, 1982, Melbourne Australia, Nicolas James Vujicig was born with no arms and no legs, what did he do to deserve this? Yet he has grown up to be a pastor, motivational speaker with a wife and four lovely kids

Thomas Alva Edison, ten thousand times he tried to get the bulb to shine, when he filled did he said “I did not fail, I only found nine thousand nine hundred and ninety-nine ways that won’t work” and most of life’s failures are encountered by those who gave up not knowing how close they were to their success.

Soichiro Honda, rolled out of school for dullness by his teacher, today he is the CEO of one of the biggest motor companies in the world worth 344.5-dollar 2016 statistics.

The Edinburgh society of engineers, “a metal object can never fly” they told the Wright Brothers. December 17, 1903, they flew the first plane, while some marveled and watched in surprise.

Raped by her own father, divorced by her first husband, but today she is a celebrated author and President, Joyce Myer of Joyce Meyer Ministries.

Thief, Blasphemer, beaten broken and crucified, he rose again and saved us from our sins, Christianity’s Christ Jesus.

What more do you need as proof?

What if Albert Einstein one of the greatest scientists who ever lived only started talking at the age of four to understand that the predicament you are in does not define your destiny.

What more do you need to help you totally conceive?

Whether you are educated or not has little or nothing to do with your impact and purpose for Thomas Alva Edison was self-educated and marched boldly to what they believed without being shy.

Say you no need for go out of Africa fo school for become a great leader because the uncle Roo of Zimbabwe, the Obiang’s of Equator the Idi Amin’s go study still cam suffer from Messiah Syndrome and the Martyr Crisis but Wa own Madiba Mandela study fo here, teach we ubuntu: respect for humanity.

What more do you need to understand?

That all of us are self-made but only the rich will admit it.

That you miss all the wonders and pleasures of this life if you spend all your days focusing on the fruits you reap rather than on the seeds you plant.

That for things to change we have to change

Have a positive attitude and keep your dignity

Keep your dignity has to make you understand that

A failure is an event, yesterday really did end with last night and today is a brand new day

So that when you are ready to behold your greatness and the world just can’t comprehend and they ask will you be able to face the storm?

Then you smile and tell them “I am the storm.”